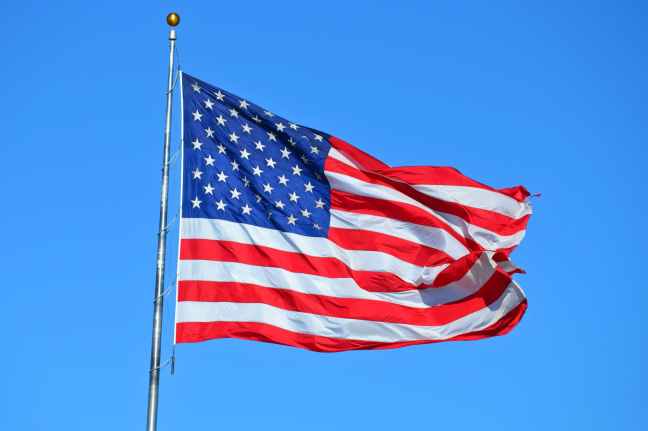 On this day of July 4th we celebrate the Independence of this amazing country. The founding of this great nation happened as does everything in life, one step at a time.

While July 4th is the date we all recognize as our independence day, it isn’t actually the day we won or achieved our independence. It is indeed the day 56 delegates officially declared the intention to create independence from Britain.

It wasn’t until September 3, 1783 (a full seven years later) that Britain finally recognized the declared independence at the Treaty of Paris.

It was almost 6 years later before George Washington was inaugurated as the first President of the United States on April 30th, 1789.

In between the Declaration of Independence and the signing of the Treaty of Paris, a war waged to create the vision our founders sought. The 56 delegates who signed the declaration, along with all of those colonists who supported them quite literally chose to fight for what they believed was their God given right, or die trying.

When looking at the history of the Revolutionary war, it’s stunning to think thirteen colonies could unite and overcome the greatest fighting force in the world. Both sides took allies to help with their objective, only one chose God as it’s foundation from the start.

During Washington’s inauguration the procession went from Federal Hall to St. Paul’s Chapel in NY for a service and prayer for the new nation. Our first President in his first act, chose to include God and prayer as primary staples of this infant nation.

As we celebrate today, and everyday we are blessed to live in this country I feel it’s important to also recognize God and His hand in where we are, what our ancestors have achieved.

This is not about religion, (freedom of religion is also a staple of our beginnings) but about God and the higher power we are all connected to in some way, in our own way.

In our daily lives it’s easy to forget that the journey to the goal is just as important as the the goal at the end. The seven years of war had to happen to forge the strength, the resilience and the compassion which is a mainstay of what America is known for.

The bigger the goal, the tougher the road. In our lives individually and as a nation, a world.

On this day of celebration I for one will return to my roots in God, and celebrate His greatness in my life. For even on the darkest of days, the light is always shining.